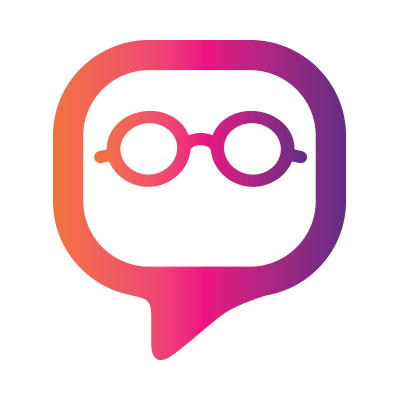 Let’s face it, smartphones and social media have completely changed the way people think about – and desire – food. In food-rich towns like Paris, New York, Austin, or San Francisco, it seems like taking a picture before taking the first bite is the new normal. Almost all of those pictures end up on social media with hashtags like #foodporn, #foodphotography, or #foodstagram. Given the number of people who follow these tags, it’s no wonder the food industry has started to sit up and take notice.

When you look at human biology at the most basic level, there are really only three things humans need to survive and propagate the species: food, water, and sex. All three are so crucial to our survival, in fact, our desire for those things can be triggered by any of our senses. Smell, sound, sight, and touch can all create a need for those survival needs.

#2: Variety is the spice of life

Rumor has it that when Hugh Hefner published the first issue of Playboy Magazine in 1953, he referred to the scantily-clad models as “sweethearts.” It turned out that consumers didn’t like that. They already had sweethearts at home (aka, their wives and girlfriends) and didn’t want to think about those women in the same light as the ladies in the magazine.

Thus, starting with the second issue, Playboy offered pictures of “Playmates.” The term was widely popular and Mr. Hefner never looked back. To this day, Playboy’s Playmates are a multi-million dollar industry in and of themselves.

Food photographers should take note. People don’t really want to spend their time looking at photos of things they already have at home. Nor do they want to look at pictures of the same entrée that was published last week. Give them new, give them different, give them risky. Once you earn the reputation for doing that, you’ll keep them coming back for more.

#3: Don’t be afraid of a little spray bottle filled with olive oil

There are two key elements to successfully using oil in this manner. First, don’t overdo it. People don’t want soggy, they want glistening. Secondly, make sure that you only apply oil to the food. A slimy plate or oil-drenched tablecloth can ruin the whole shot. 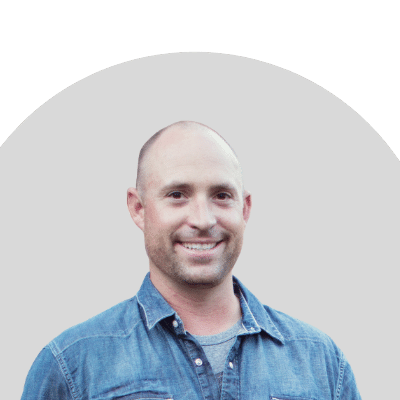